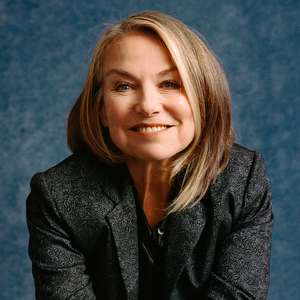 Perel is the host of the podcast Where Should We Begin?, which is based inside her therapist's office as she sees anonymous couples in search of insight into topics such as infidelity, sexlessness and grief.

In 2016, Perel was added to Oprah Winfrey's Supersoul 100 list of visionaries and influential leaders.